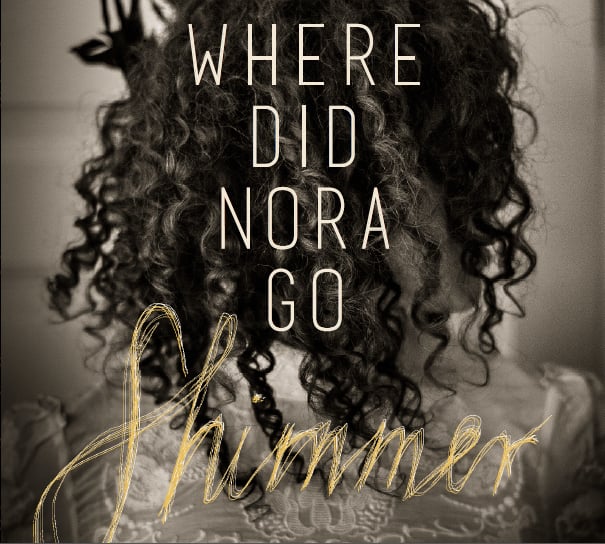 by Where Did Nora Go

Chose between:
Shimmer (CD). Released sept 8th 2014
On G-Records/Rough Trade in Germany, Austria, Switzerland
On Dollhouse Melodies/DME/The Orchard in the rest of the world.

Originally released on Für Records
Since of 2014 on Dollhouse Melodies